SOLAR ENERGY IS THE CHEAPEST SOURCE OF ELECTRICITY IN HISTORY
Delease Date:2021-01-03

The World Energy Outlook 2020 - A flagship report by the International Energy Agency - outlines that solar energy is the cheapest source of energy in history.As investment and development into all renewable energy sources continue to grow, solar energy continues to be at the center of the debate. Many renewable energy growth scenarios put solar at the forefront of technological advancements and electricity production share. 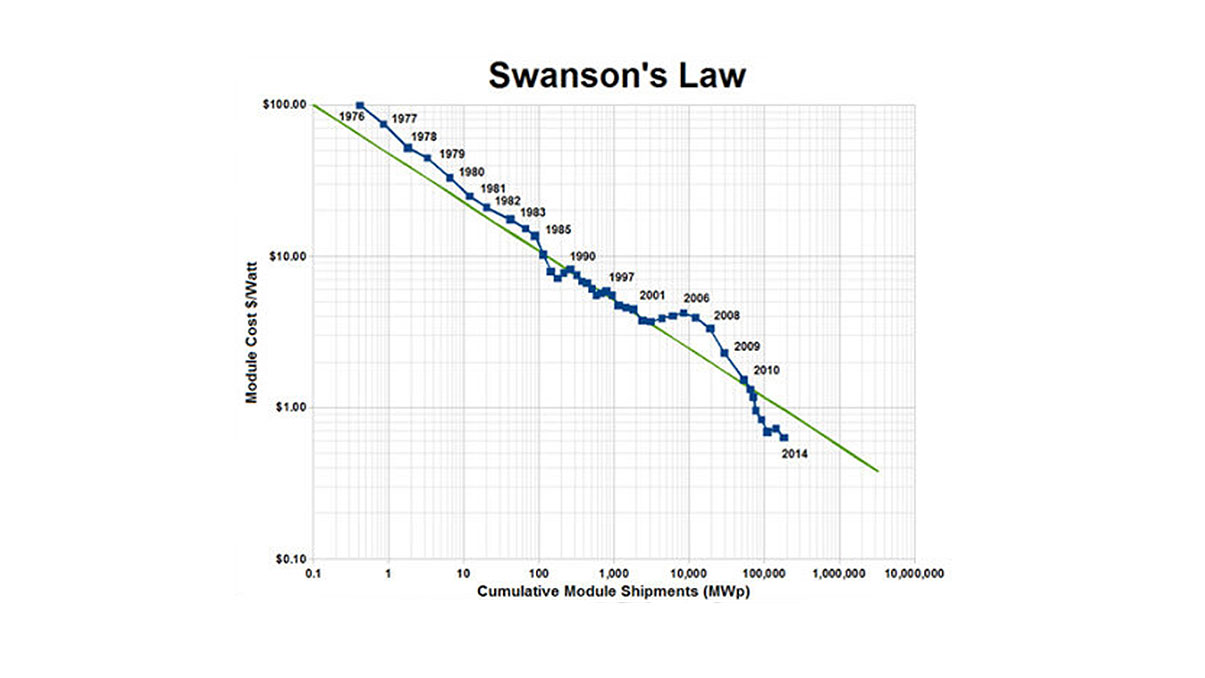 Check out this chart, showing CO2 emissions and investment indicators between 2019 and 2020.
With sharp cost reductions over the past decade, solar PV is consistently cheaper than new coal- or gasified power plants in most countries, and solar projects now offer some of the lowest cost electricity ever seen. 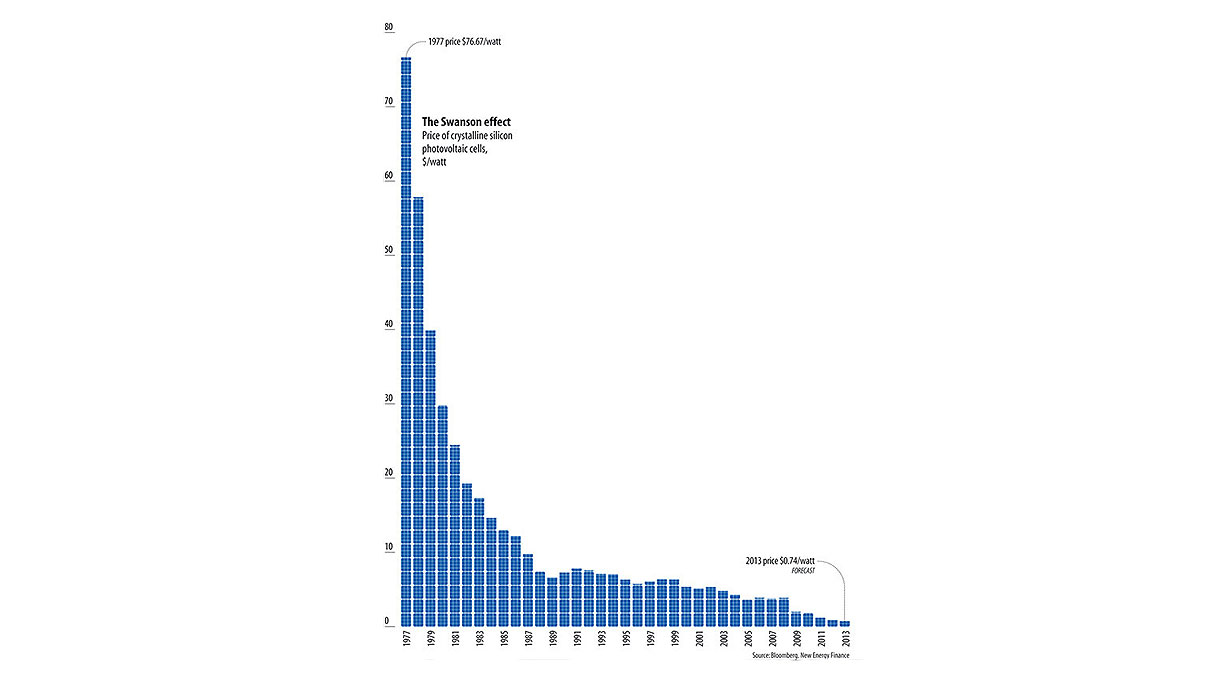 These charts show the price per watt of solar energy since 1977, Illustrated by the ‘Swanson effect.’ The Swanson effect or Swanson’s law predicts that the cost of photovoltaic solar cells drops 20% for every doubling of cumulative shipped volume. As you can see, the price has dropped heavily and continues to drop year over year. It hasn’t stopped dropping in 2020.
The way things are going presently, cost would fall by 75% roughly every 10 years.
Let’s look at the cost of solar energy over time against other energy sources like oil and gas. There is a huge downward trend in the cost of solar while oil and gas have stayed fairly flat. And for the first time recently, solar energy has become cheaper than all other energy sources.

The combination of cheaper production and installation costs, combined with the fact that solar energy provides it’ s own source of power from the sun, makes solar energy one of the most cost-efficient methods of energy production.Solar panels can be put anywhere that has sunshine, produce clean energy with no waste, and reduce dependability on power giants. The city of Sydney, Australia is now 100% powered by green energy (wind and solar farms), Germany reported that 42% of all electricity consumed in the country was from solar and wind power. These feats were thought unattainable 20 or 30 years ago, but are now starting to become a reality.